THE REVOLUTION OF AGRICULTURAL TECHNOLOGY 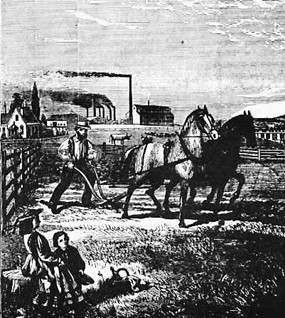