The offspring of the heavy horse imported for the farms of the Midwest soon found additional uses as the nation moved toward the pacific. The railroads employed thousands of draft crosses, working side by side with mules and oxen, to carry ties, rails and supplies to the rail heads, and to haul dirt and rock from the excavation of mountain tunnels. Many of the western stagecoach lines used up to six draft crosses to haul mail and passengers over dangerous, rough roads. By century’s end, large grain farms, comparable to those in the Midwest, had been established on the western prairies. These farms, like their predecessors, relied on draft horses to power their plows, threshers and combines. 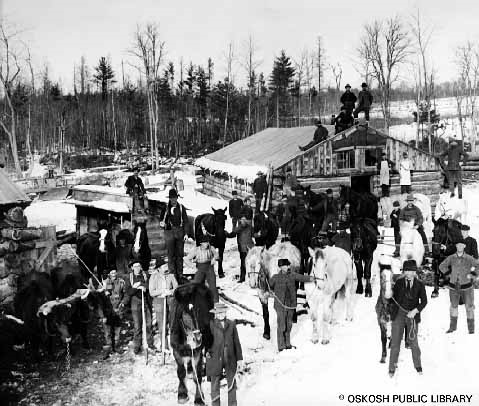 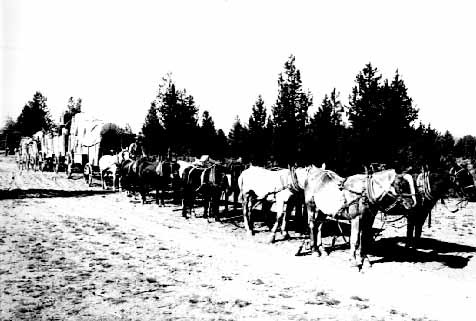