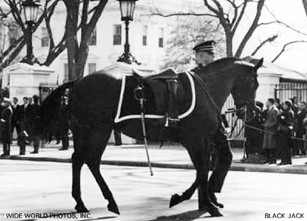 The United States Pony Clubs, Inc. was organized in 1954, patterned after the British Pony Club, which began in 1928. By 2003, there were 640 local clubs in the United States with over 12,000 members. The purpose of the Pony Club is to teach riding and the care of horses and ponies to those under 21. Offering challenging competition in the disciplines of dressage, eventing, Mounted Games, polocrosse, show jumping and tetrathlon, Pony Club has helped prepare numerous Olympic riders, such as David and Karen O'Connor, Bruce Davidson, Melanie Smith Taylor and Linda Zang. Pony Club also sponsors local and regional camps to instruct members in riding and caring for their mounts. 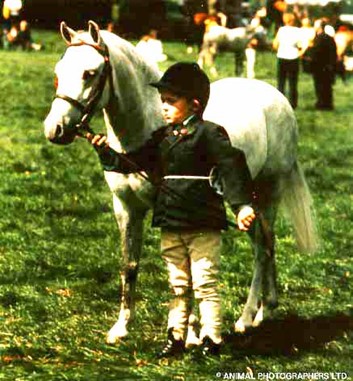