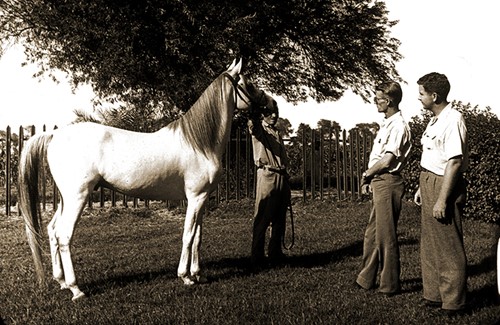 In 1947, Preston Dyer, manager for William Randolph Hearst’s San Simeon Stable, headed an expedition to the Middle East to find new horses for their Arabian breeding program.  The trip took them to Egypt, Syria, Iraq, Lebanon, and the Northern Arabian Desert.  They met Arab Princes, Sheiks, and Bedouins. They were gone five months, traveled over 25,000 miles, and viewed more than 3,000 horses. They finally found fourteen prized horses – six stallions and eight mares – in Beirut. Their adventure began in Cairo, Egypt. 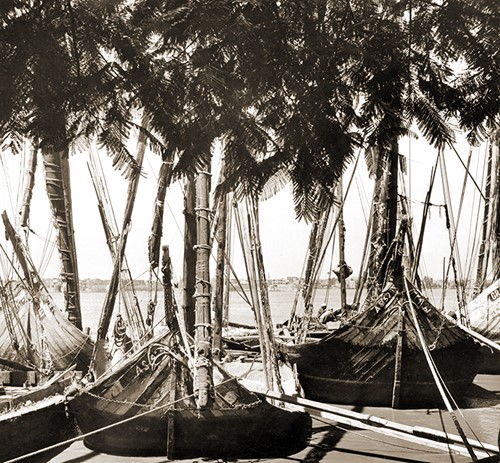 Although he never expected to purchase horses there, Preston Dyer started his search for Arabian stock in Cairo on the advice of Prince Fawaz al Shaalan (below), head of the Ruwala branch of the Aneza Bedouins, who was going there to represent his people at a meeting of the Arab League. This was an opportunity for Dyer to quiz many of the leaders of the Arab world on the best sources and locations for acquiring quality Arabian horses. From the information he gathered, the plans for the rest of the trip were solidified. 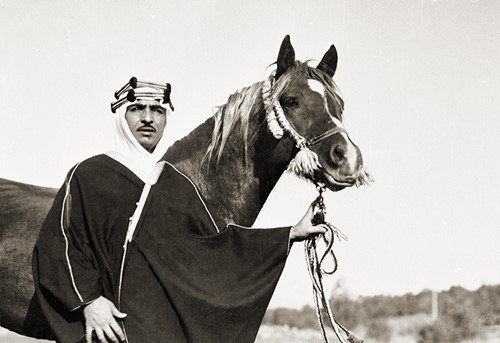 The Arab League met at the Shepheard’s (sic) Motel in Cairo where these photos were taken. The late 1940’s were turbulent times in the Middle East. Lebanon and Syria had only recently gained their independence from France, and the recommendation by the United Nations General Assembly to adopt the plan for the partition of Palestine leading to the creation of the State of Israel, was only a month away. 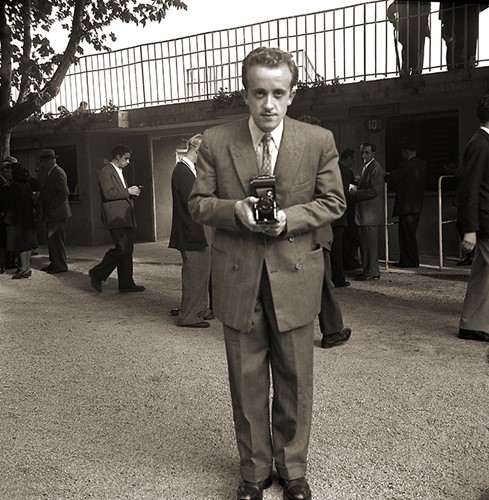 Dyer’s visit to Cairo also included a visit to the Royal Agricultural Society (now the Egyptian Agricultural Organization), Egypt’s national stud for Arabian Horses, where they saw a presentation of their stock. 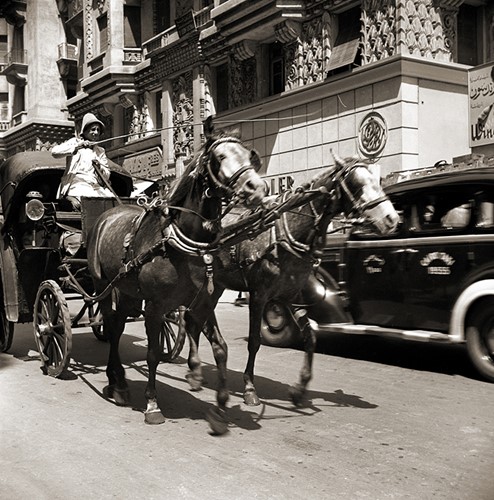 Come check out the International Museum of the Horse